Lost Domain is a Heavy Metal Band from Stockholm, Sweden. Soon be coming out with their album "In the Waiting Room of Death" in 2018

​
My technique for creating Artworks is "Mixed Media". As my all artworks are created Digitally using multiple softwares (Potoshop, Illustrator & Mandelbulb3D) I use Manipulations, Digital Painting & Fractals to bring my vision to life..

My Art fall into the category of Dark | Psychedelic | Surreal. I love using lots of colors in my artworks because the way I see it, art represents our human lives, and to add colors to a dark art is like seeing the beauty of life even in the darker times and cherish it.. so the blend of too many colors make it psychedelic & beautifully dark..

Adanj Productions is a Production House for Film | Music | Emotion, collaborated with big names in the Indian Industry. Do visit the website for details www.adanj.in

​
Hatescape is a studio based metal band originating from Newcastle, Australia

Changing Gods is a Thrash Metal Band from the United States. Soon coming out with their Debut Album.

A platform to express thoughts, views and ideas. A space to discuss and spread awareness about psychedelics. The science, the culture, and their connection to humanity.

Gaia is a Djent / Metalcore project of Abhirukh Patowary from Delhi - India..

LIKE WHAT YOU SEE? let my creation tell your story

Formed back in ‘95, Keep Of Kalessin is an Extreme Metal Band from Norway with  highly technical, diverse and unique style of metal. signed up with Nuclear Blast Record Label.

Zygnema is a Thrash/Groove Metal Band from Mumbai, formed in 2006 having a huge fan following across the globe and has also represented India at many International festivals 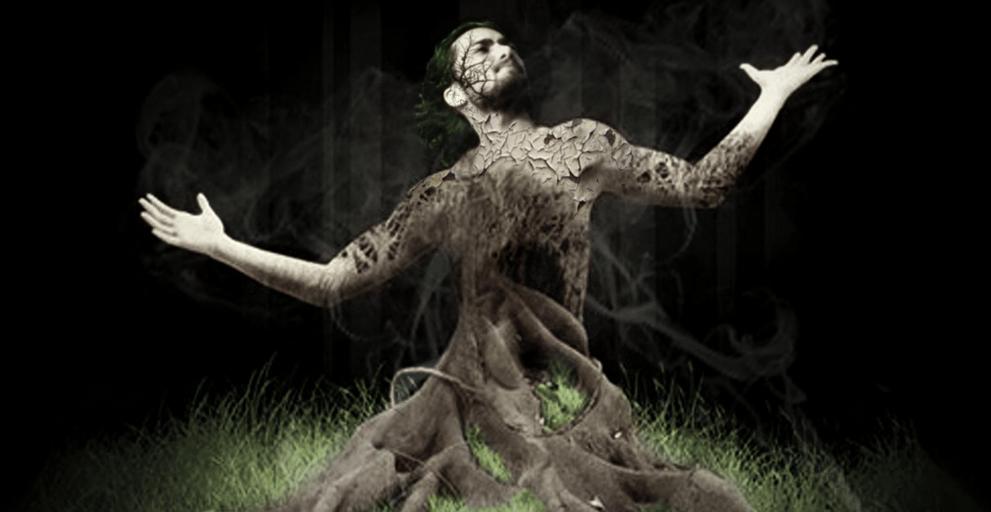 Nile is an American death metal band from United States known for their dedicated lyrical and musical styles inspired by Egyptology and works of H.P. Lovecraft.

As Skies Divide is a Progressive Metal Band from Stockholm, Sweden. Soon be coming out with their album "Throne of Sanity" in 2017

Halahkuh is a 4 piece Death/ Thrash Metal Band from Pune, India formed in January 2011. Their music speaks about the harshest moments and the struggles we face in our day to day life.

Made by Me is a monthly subscription box, a do-it-yourself craft kit for all ages including all the essential supplies in desired quantity for a hassle free crafting experience right at home www.madebymediy.com

Postpickle is a News/Media Website bringing everything that’s happening around the world, in the most amazing and interesting way possible. It is committed to serve trending and unconventional stories for the youth

Deccan Rock is a Metal Festival organized every year by the Orka Network, well-known event and artist management company, dedicated to bringing the best possible live entertainment experience to those who love music

Lakshya Bhatnagar is a Playback SInger / Perfomer / Entertainer who has a unique voice and a classy style of entertaining the masses.

Hitech Record Label from India, formed in 2016 by MetaDrop and Friends, speacialised in experimental Hitech tunes.
Keep it Psychedelic

Vivek Singh is  an independent singer  Singer & a Performer from Bhopal 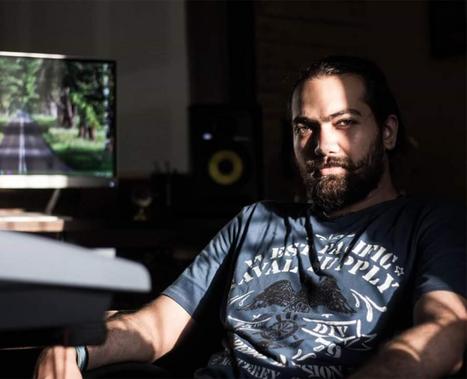 ​Stage Visuals created for the event in Norway. Lyconet is a strong international shopping community that is growing all the time, providing you with a sturdy basis for your business

Oculus Omega is  a Melodic Metal Band from Sydney, Australia

INNAFOR - Buffet and Utested is a small restaurant in the middle of Trondheim Center. More specifically in Gjelvangveita 9, 7010 Trondheim. Norway

​Xubaan came into existence on 11th March, 2017 with an idea to create commercial musical content on YouTube

Apricot is a group of Rock n Roll Musicians from my hometown Bhopal.

Thrash Metal band since the 90s from Mumbai.
Sceptre has been around since 20 years - it's truly been among the pioneers of extreme metal in the country.

Kamakhya Records is a not for profit Record Label based in Jorhat, Assam with all proceeds going to the Lynti Khasi School in the village of Umsawwar, Meghalaya, Northeast India